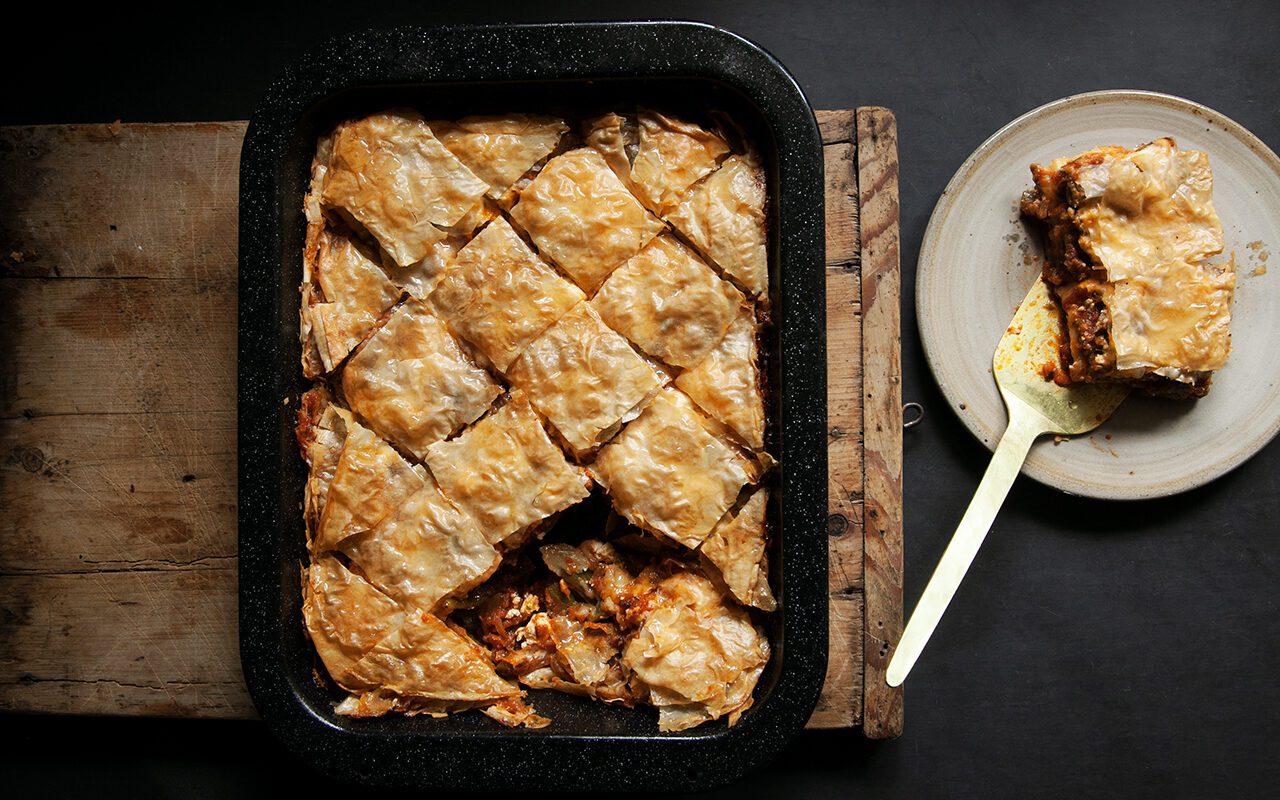 This year our pride and joy (as well as provider of steep learning curve) has been the polytunnel. As soon as we decamped to Somerset before lockdown in mid-March, we started to discuss the pros and cons of finally biting the bullet and getting one, which we have discussed at length and then shelved on several occasions. The reason to defer was always the same. We weren’t here enough and, once a polytunnel is up and running, it simply can’t be left for days untended. Suddenly we were compelled to be at Hillside for the foreseeable future and, with the thought of more complete vegetable self-sufficiency firmly in the forefront of our minds, we decided to take the plunge.

Our dreams of a cornucopia of tomatoes, peppers, aubergines, chillis, cucumbers and melons haven’t been fully realised due to a shortage of seed and plug plants immediately after lockdown, and the fact that the polytunnel couldn’t be delivered until the end of May. So our initial plan for a tomato trial with three plants of ten varieties quickly increased to twelve plants of each and so this year, although we have three chilli varieties and two of cucumber, the polytunnel has been pretty much dominated by them. I will write at more length about the polytunnel at a later date, once I have some more experience under my belt, but suffice to say that growing tomatoes in grow bags has this year taught me the importance of a regular watering regimen, the effects of lack of ventilation and the dangers of not starting to apply tomato feed early or regularly enough. We lost almost all the second trusses and, due to the cool August, the third and fourth trusses are only now just starting to ripen. Everyone will be getting Green Tomato Chutney for Christmas this year.

Apart from firm favourites ‘Sungold’ and ‘Gardener’s Delight’ I was keen to trial some plum tomatoes and chose the best known and most reliable varieties, ‘San Marzano’ and ‘Roma’. These are the varieties that are almost invariably in any tin of tomatoes you might buy at the shops. They were surprisingly productive at first and the mini-glut in early August produced ten large jars of bottled whole and chopped tomatoes, as well as several litres of passata and ketchup. Although ripening is definitely slowing down now, somewhat surprisingly it is still the plum tomatoes that are providing the largest usable harvests. This I don’t mind, since I cook with tomatoes pretty often in winter and the idea of being able to use my own preserved ones and not shop-bought is very appealing.

Despite their productivity only the best plum tomatoes are good enough for bottling, so there are always plenty left over. These end up as passata or a simple tomato sauce (which I either bottle or freeze depending on available storage space) and in ketchups, salsas and chutneys. Quite often, however, they end up in our dinner and one of my daily challenges of recent weeks has been ‘What can you make with any combination of courgettes, tomatoes and runner beans ?’. After many nights of making things up as I went along I have started to run out of inspiration and so this week there has been much rifling of recipe books.

I very seldom present another cook’s recipes here, although my own are often tweaked and altered versions of dishes I have eaten or cooked from recipes in the past. However, when I came across this yesterday, it jumped out at me for the intriguing use of two of my main available ingredients in a previously completely unimagined form. What is in effect a tomato and bean pie is elevated in this recipe into a memorable dish of unctuous and exotic richness. Given the apparent humility of the primary ingredients I was unprepared for quite how delicious it is and feel that it is only right to share the original, untweaked, recipe with full credit to Maria Elia from whose excellent book of modern Greek cuisine, Smashing Plates, it is taken. As she says (and as I did myself) it is best to make the filling the day before you plan to assemble it so that the flavours can come together overnight. Of course, not everyone has access to vine-ripened plum tomatoes, so I weighed mine and they came to around 600 grams, equivalent to around two cans drained of their juice.

To balance the richness this would be good served with something fresh and bright such as a citrussy Greek cabbage and carrot coleslaw or a raw fennel, chicory, orange and watercress salad.

A pinch of sugar

Heat the olive oil in a large, heavy-based pan over a low heat and sauté the onion until softened and sticky; this can take up to 20 minutes. Add the garlic, cinnamon and tomato purée and cook for a further 2 minutes. Add the tomatoes and their juices and cook over a medium heat for about 8 minutes, before adding the runner beans, sugar, dill, a pinch of sea salt and 150ml water.

Reduce the heat to a simmer, cover and cook the beans for about 40 minutes, stirring occasionally, until the beans are soft and the sauce is nice and thick. Check the seasoning and cool before assembling.

Preheat the oven to 180°C/gas mark 4. Unfold the pastry and cover with a damp cloth to prevent it from drying out. Brush a baking tray (approximately 30 x 20cm) with melted butter. Line the tin with a sheet of filo (cut to fit if too big), brush with butter and repeat until you have a three-layer thickness.

Lightly score the top, cutting into diamonds. Brush with the remaining butter and splash with a little water. Cook for 35 – 45 minutes or until golden. Leave to cool slightly before serving, drizzling each portion with a little honey.