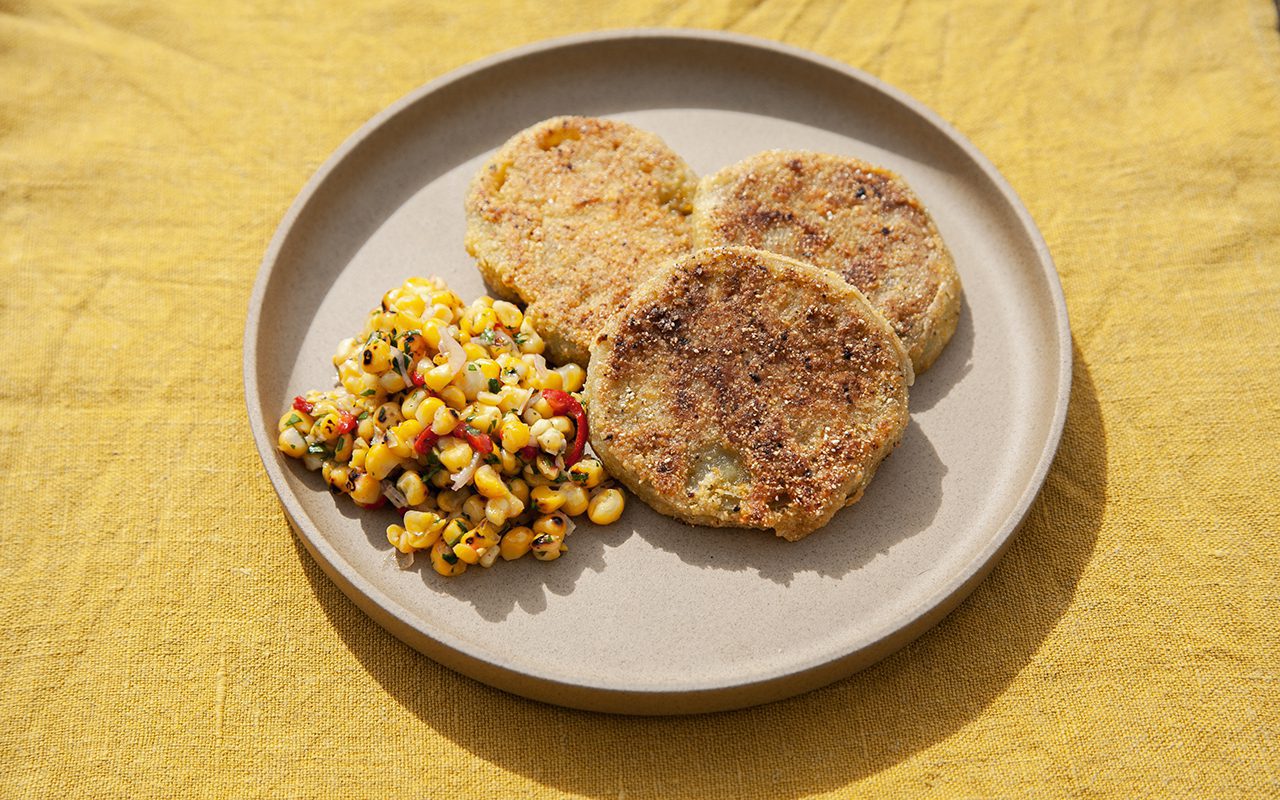 Another summer of tomato growing brings another summer of learning. Now three years in to growing tomatoes under cover I have learnt from my previous mistakes. Having started to feed the plants very late in the first year, I now have a firm grip on watering and feeding regimes. After overcrowding the polytunnel with too many plants last year and risking blight, I reduced the number of plants and increased the spacing, which has resulted in much better air flow and more light reaching the fruits. Perhaps feeling a little smug I was preparing myself for our biggest harvest yet. However, this year’s impediment to a bumper crop has been largely out of my control.

When the first heatwave came in July we covered the polytunnel with two spare lengths of bird netting from the fruit cages to create enough light shade to keep the temperature down somewhat. Yet, on the hottest day, when it reached 37 degrees here, the temperature inside the polytunnel was 46, despite having both doors open and regularly hosing down the floor (which rapidly reduced the temperature by 4 or 5 degrees). About a week later it became apparent that the last fruits on the first trusses and nearly all of the second trusses had aborted due to stress. So I kept up the watering and feeding and trusted that there was still all of August for them to produce plenty more fruit.

After less than a month’s respite, however, and the same thing happened in mid-August which, although not as serious as the first, still affected the setting of the third trusses. So, as the nights now draw in and the temperature drops, we are faced with a larger crop of green tomatoes than we have ever had before, which will now likely not ripen.

I first heard of fried green tomatoes when the film of that title was released in 1991. Although I was working in film at the time I did not see it, as it had the whiff of Oscar-worthy schmaltz about it, but something about the title fired my imagination. (What were fried green tomatoes? How did you make them? What did they taste like?) It seems the same thing happened in the States. Having long been the preserve of thrifty gardeners in the deep southern states (a recipe for them first appeared in print in the late 1880’s) the majority of the American population were similarly unfamiliar and equally intrigued by them. As the film won plaudits and became a sleeper hit, fried green tomatoes quickly became fashionable and they are now a menu staple of restaurants up and down the country.

Around the same time I was lucky enough to have a number of friends who were professional cooks and chefs in London. Many of them were from New Zealand and Australia and, whereas I had been reading and cooking from Delia Smith, Elizabeth David, Jane Grigson,  Elizabeth Luard and Claudia Roden in my 20’s, they had a completely different and unfamiliar set of references, many of them American. One of these was Sundays at Moosewood Restaurant, a collection of recipes assembled by the collective of chefs who worked at this influential vegetarian restaurant founded in Ithaca, New York in 1973 by Mollie Katzen (author of The Moosewood Cookbook and The Enchanted Broccoli Forest), her brother, Josh and and a group of friends. Here, alongside recipes for Jambalaya, Okra Gumbo Soup and Cheese Grits, was a recipe for Fried Green Tomatoes.

This is slightly adapted from that one, where the tomatoes are simply dipped straight into seasoned flour and cornmeal after salting. Here a secondary coating of buttermilk (the tang of kefir, which now seems easier to come by, is a very good substitute) helps the flour and cornmeal adhere to the tomato slices and provides a sturdy coating which is still as light and crisp as tempura. Other ground spices can be added to season the flour if you wish. Coriander seed or cumin would be my first ports of call. The tomatoes should be completely green and firm, but not hard.

Although these can be served as they are, a piquant or creamy sauce heightens or contrasts with the sharpness of the tomatoes. With the last of the sweetcorn in the garden begging to be eaten and a glut of coriander, this salsa perks up the soft, juicy tomatoes no end, but a punchy aioli, herb-laden whipped ricotta or chunky salsa verde with parsley, capers and green olives would all be equally good.

½ teaspoon salt plus more for salting the tomatoes

2 cobs of sweetcorn, to give about 250g of kernels

A small bunch of fresh coriander

Cut the tops and bottoms from the tomatoes and discard. Slice what remains horizontally into just less than 1cm thick slices. You should aim to get three slices from each tomato. Place them in a single layer on a platter or baking tray. Sprinkle generously with salt, turn them over and salt the other side. Leave to stand for 30 minutes.

Leave the corn for three minutes or so until lightly charred and the kernels change colour from pale, milky yellow to a darker, translucent yellow. Keep rotating the cobs until they are completely cooked and lightly charred all over. At the same time keep turning the chilli until blackened all over.  If cooking on gas, at this point you can hold the cobs over the flame using tongs to achieve a more charred appearance and flavour, if desired.

Remove the corn and chilli to a plate and leave to cool for five minutes. Then slice the kernels from the cobs into a bowl, skin and deseed the chilli, chop finely and add to the corn. Slice the shallot very finely and add to the bowl. Add the lime zest and juice, the oil and a good pinch of salt. Pick the leaves from the coriander, chop them finely, add to the salsa and stir well. Taste for seasoning and adjust as desired.

Using a piece of paper towel firmly press the tomato slices between your hands to remove as much liquid as possible. Put the buttermilk (or kefir) into a shallow bowl. Put the flour and cornmeal into another and season with salt, pepper, add the sweet chilli powder and stir.

Put two tablespoons of oil into a cast iron skillet and heat until it shimmers, but not so that it smokes. Take each tomato slice and put firstly into the bowl of flour and cornmeal, coating it all over, then into the buttermilk and then into the flour mixture again. Place the slices into the hot oil and fry on each side for three to four minutes until they are crisp and brown.

Remove them to a warm plate on which you have put a piece of paper towel to absorb any oil. Cook the remaining tomatoes and then place three on each of four plates with a generous spoonful of salsa. Serve hot.