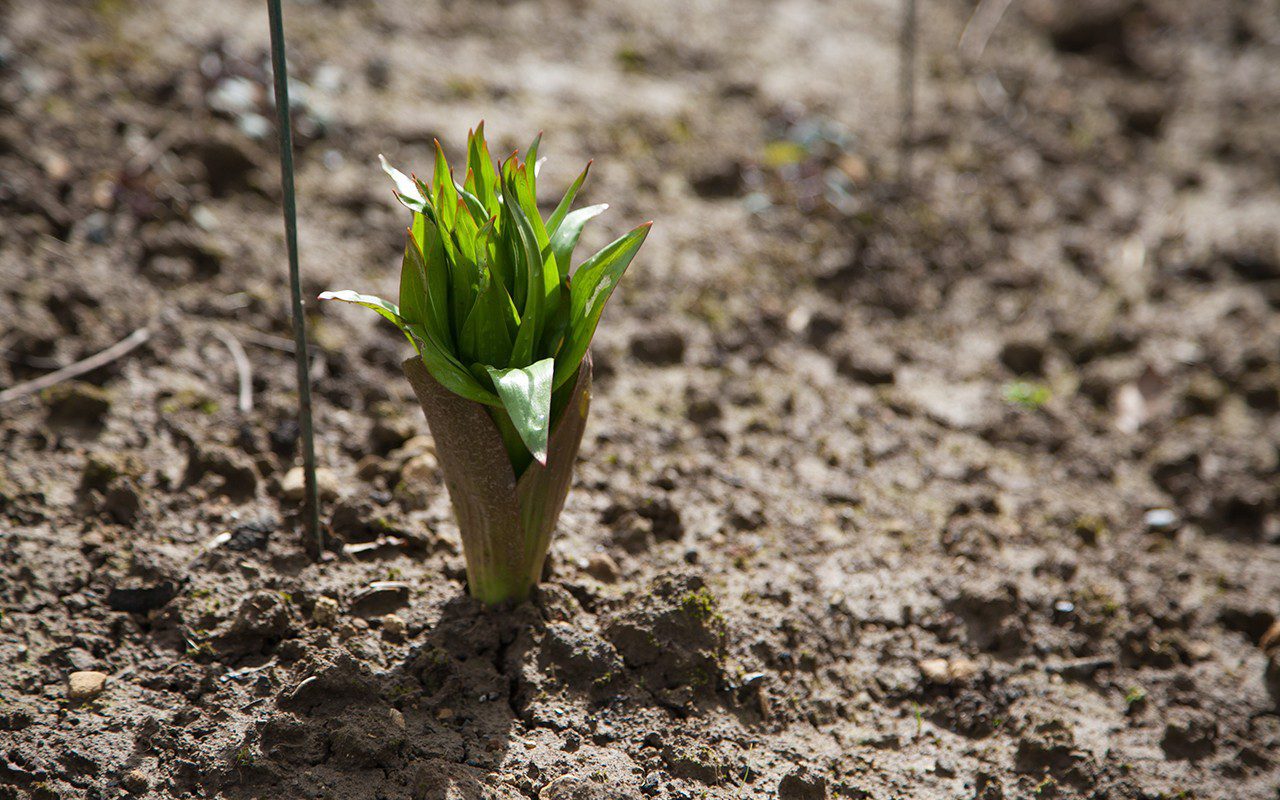 The last of the perennial skeletons have now been cut to the base to make way for the turn in the season. It is just in the nick of time. Where just a fortnight ago the newly cleared ground gave away no more than a hint of what had been there before, we now have the evidence that spring is finally here. Held tight and close still, the flushed rosettes of embryonic foliage are bursting with energy.

This new life is remarkable for its break with dormancy and so begins our morning routine of combing the border for change. Sometimes, in the case of the lipstick red shoots on the peonies, it is a moment that is arguably as good as what comes later. The colour is strong and meaty and welcome against the dark ground. Team their flaming shoots with ‘Brazen Hussy’ celandines, which are up early too and done by the time the peony foliage shades them out, and you have a moment that is worthy of the weeks we have waited for such activity.

There is also the excitement of the appearance of new things. The autumn-planted Fritillaria imperialis ‘Rubra’ (main image) have speared the bare soil of the new garden with priapic vigour. We will be watching them closely for the first sign of lily beetle, which makes its appearance much earlier than expected with the first warmth of the sun. I always try and plant those bulbs that are prone to beetle attack close to the paths so that it is possible to pick them off without trampling into the beds. 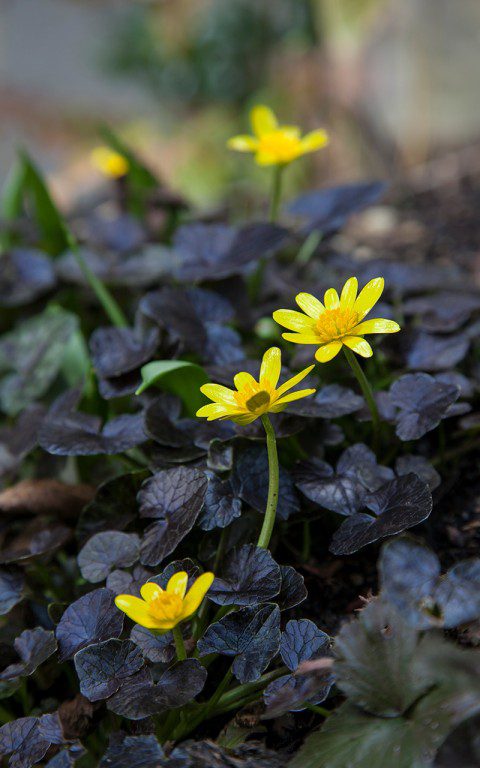 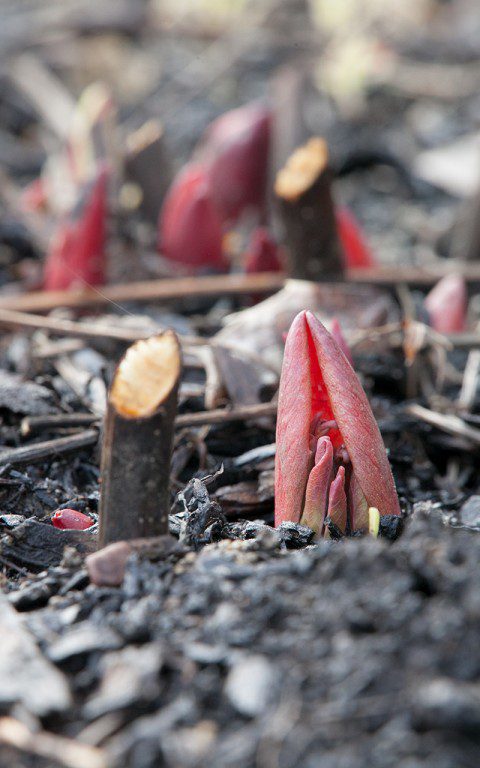 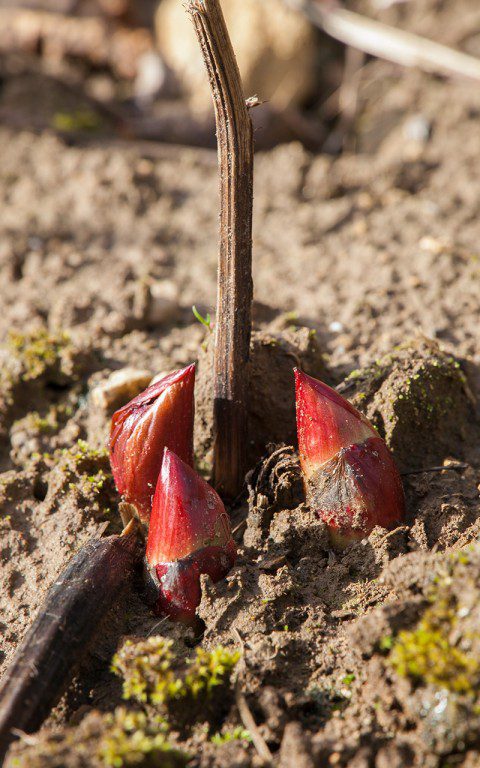 The rhubarb are at their best too and showing us now the huge reserves that they have built and stored in their crowns. The leaves, flushed copper, puckered and ready to expand, the crimson stems just waiting to push them to the light and the warmth that will very soon be in the sun. The rhubarb was moved just eighteen months ago, the autumn before last, and though I should be leaving it to build another year before forcing, it is clear that it has the heft. A quarter of the crown has been covered so that we can enjoy some early spears.

It is also a time to check that everything has made it. Just a week ago the fickle agastache, which easily succumb to winter wet, were looking like they might have done just that, but this morning I could see they have mostly made it through. Embryonic clusters of shoots held tight to the old wood, blue-purple and intensified in colour, but clearly identifying the plant that is yet to come. The pigmentation in new foliage is richest this early in the year with coppers, purples, blacks, reds and pale citrus greens. In the case of the Iris x robusta ‘Dark Aura’, the inky new growth is almost its best moment. New life, concentrated and full of anticipation. 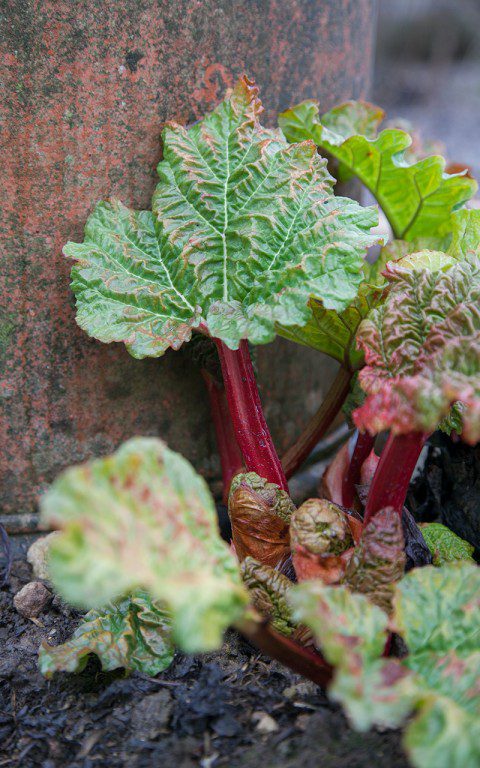 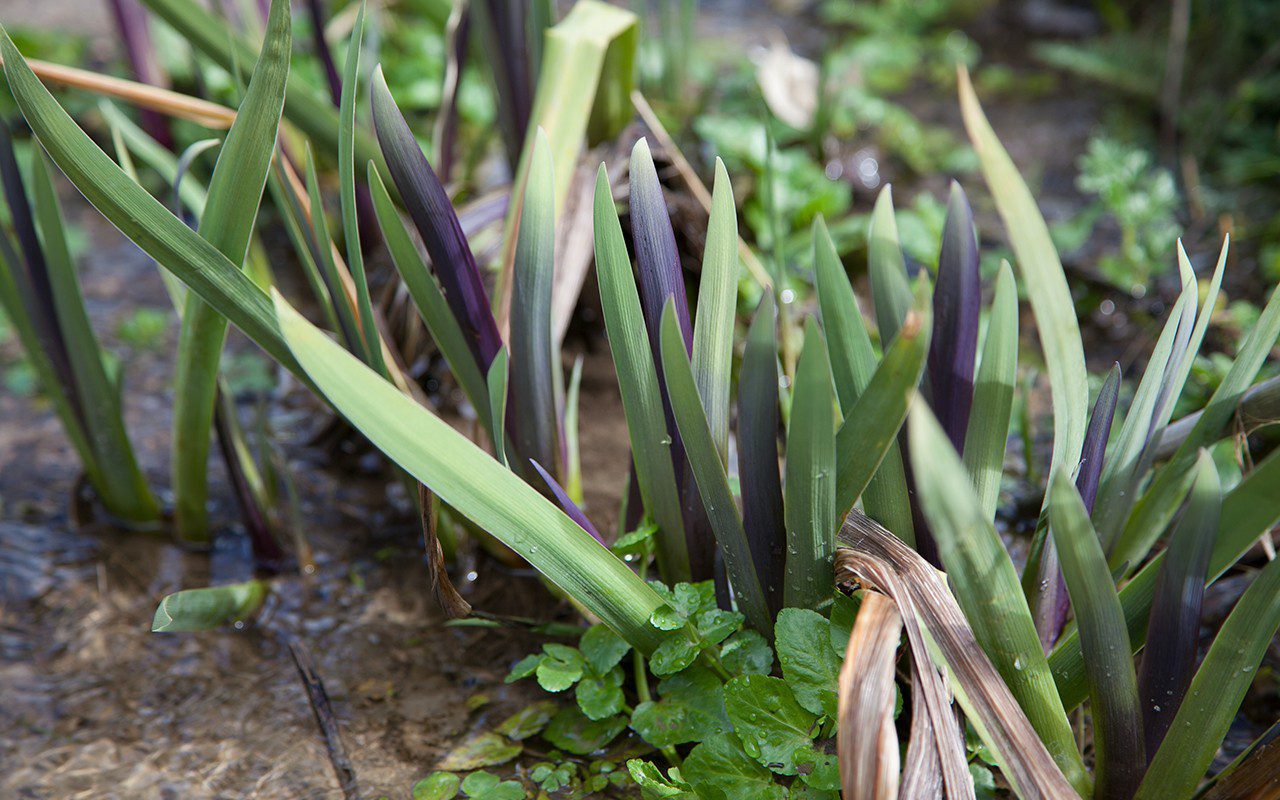 Other rosettes reveal an exponential increase, more than you can imagine might have been possible between autumn and now, but one that shows that the plants are happy. Coppery Zizia aurea doubled, if not trebled, in size from last year and angelicas erupting to let you know that they have got their roots down. This year, I can see it already, they mean business and in some cases will be sure to overwhelm their neighbours.

Understanding the rush of early season growth and the impact it can have on later-to-emerge neighbours is key to achieving balance when you are mingling plants. The late-season grasses for instance will see panicum smothered, if it is not teamed with neighbours that are also late risers – asters and rudbeckias – companions that will allow them the time to catch up. This early-season flush is wonderful for the way it marks the break with winter, but it can easily leave a hole when early energy is expended and there is still the bulk of the growing season to come. Although it feels far too soon to even be thinking about it, a late June cut-back of early geraniums and the Anthriscus sylvestris ‘Ravenswing’ will be sure to provide a second crop of foliage.

The shift, mapped in these fingers of new life, and the clues to the growing season ahead, is a gathering tide. One that, if we photographed the garden again next weekend, would reveal something altogether different. Although I have savoured it this year, it is good to feel that we have finally reached the end of winter. A new year awaits in the joy of observing. 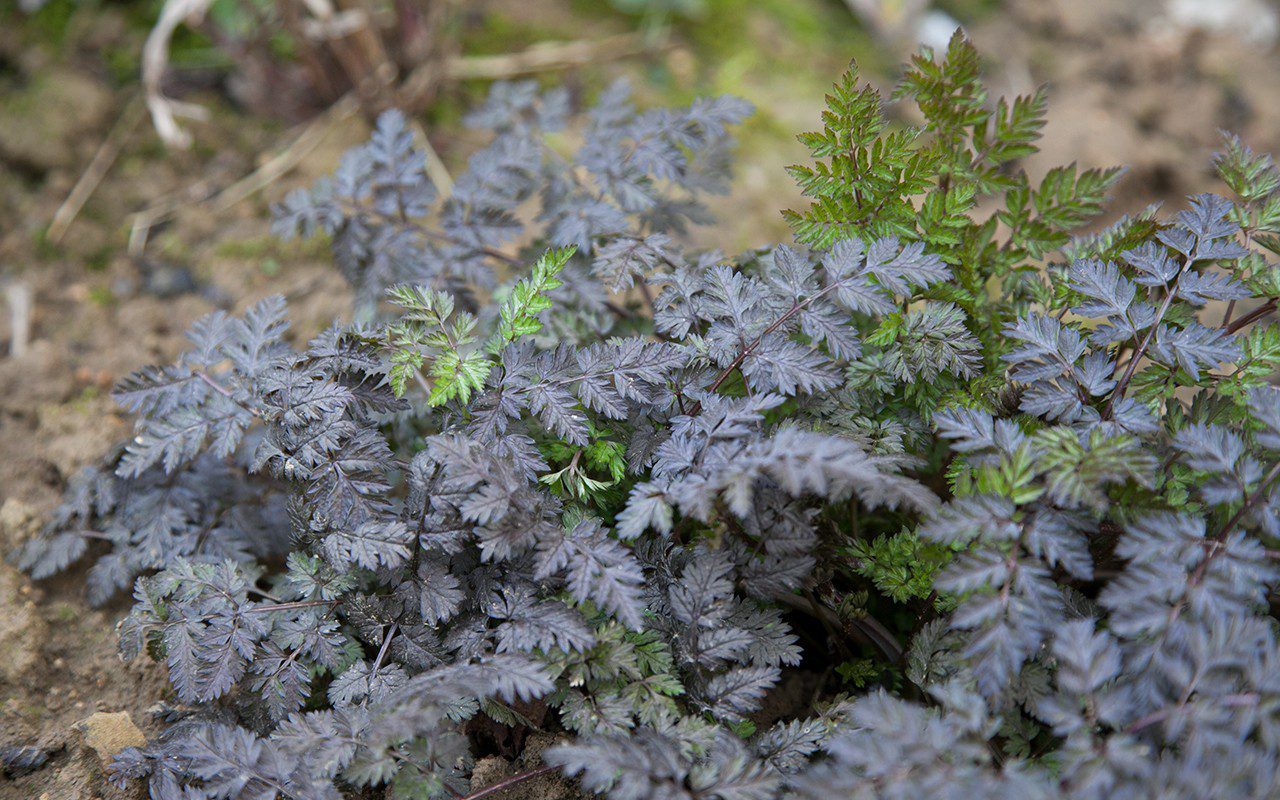 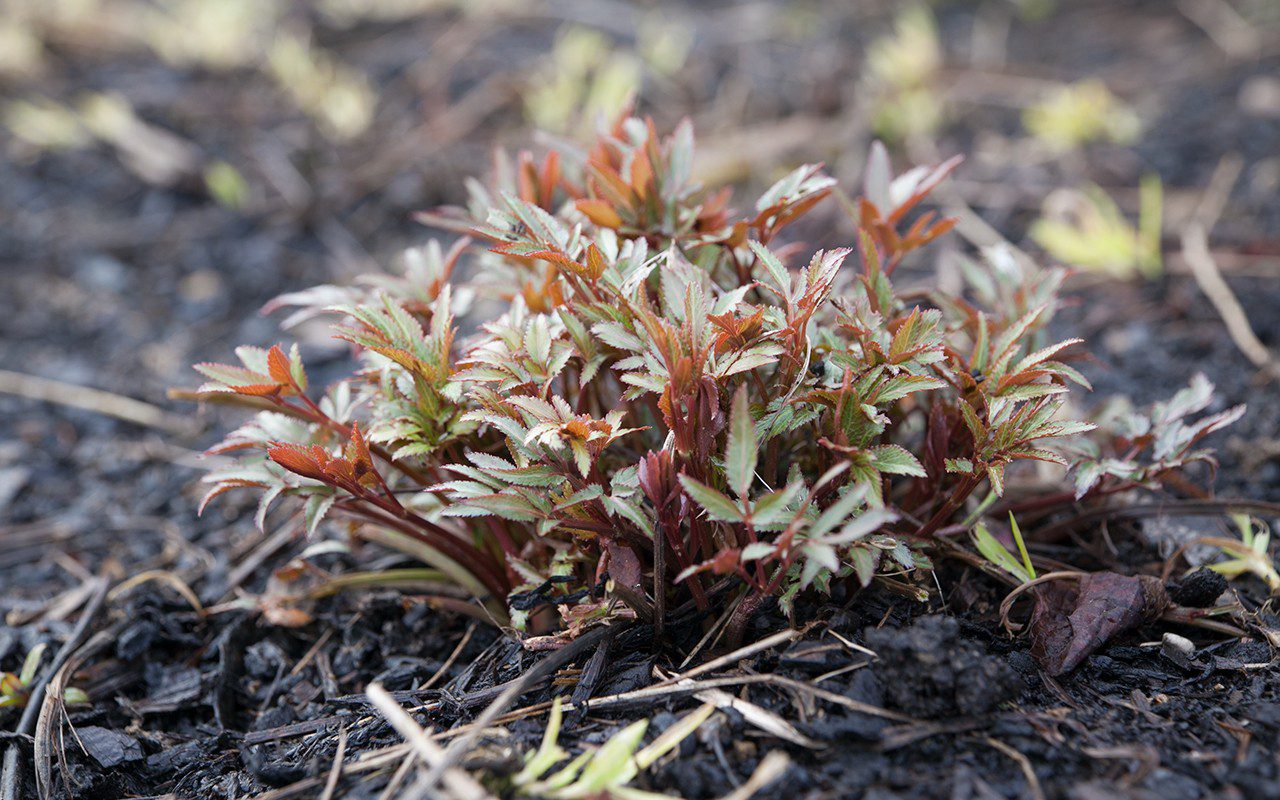 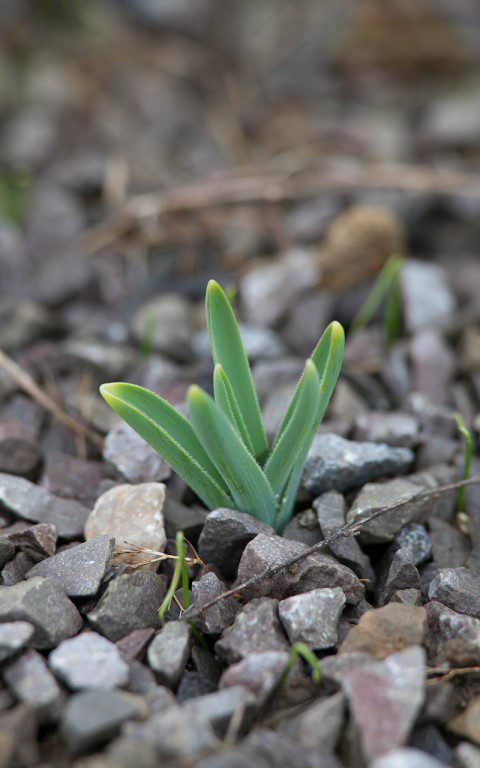 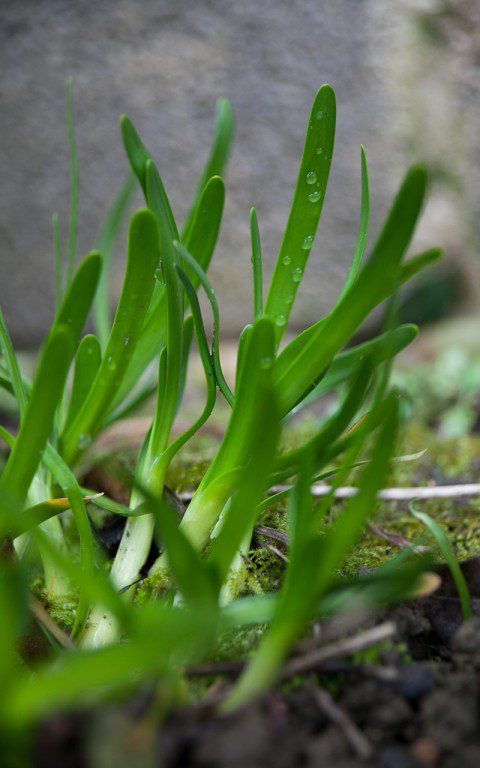 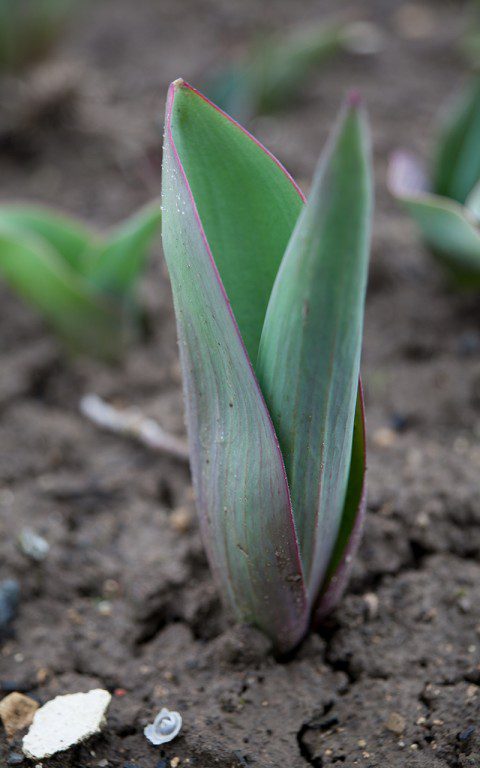 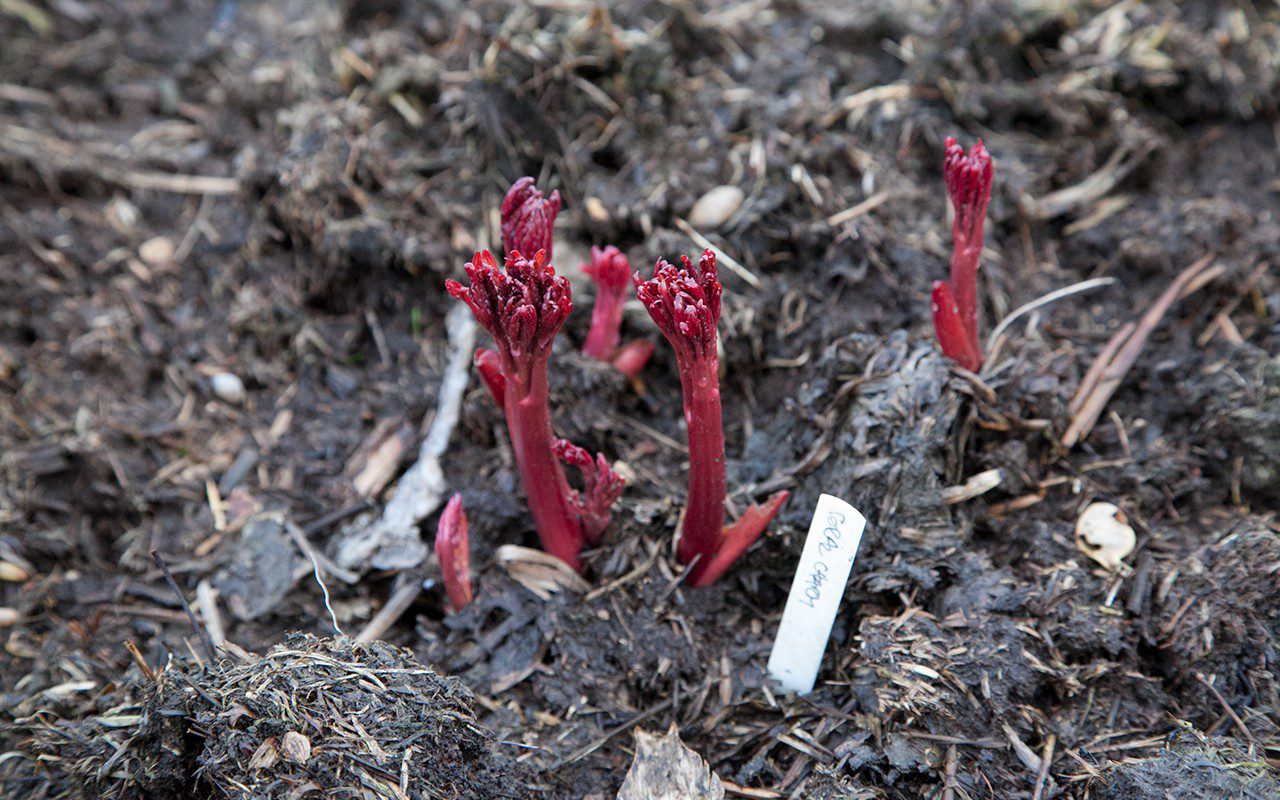 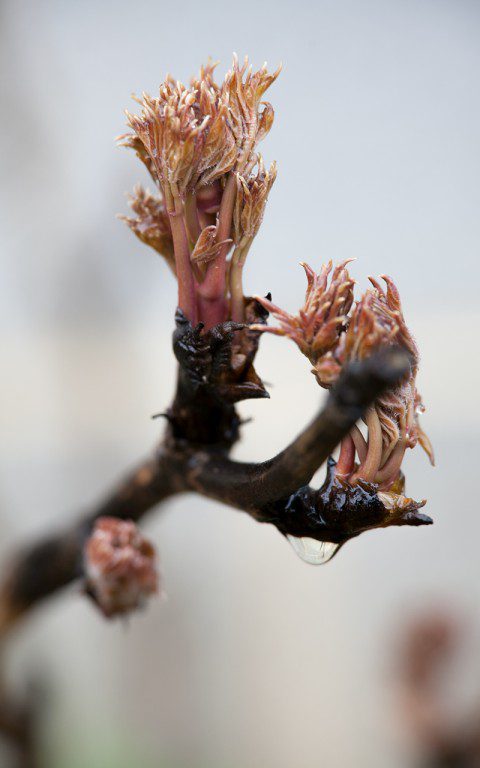 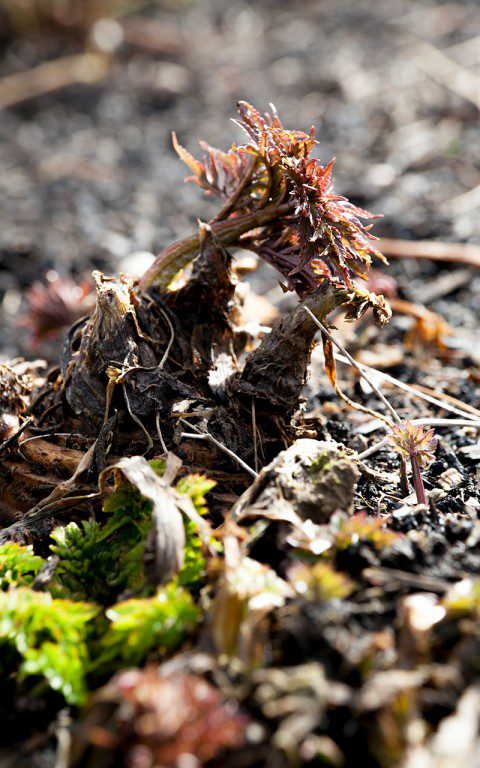 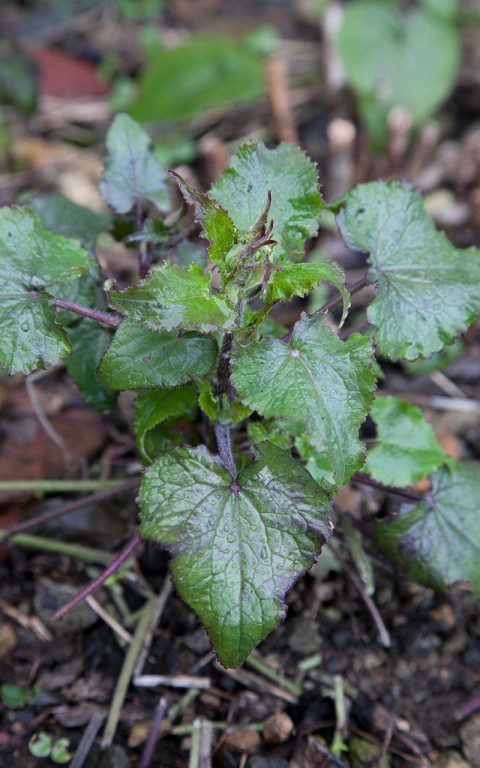 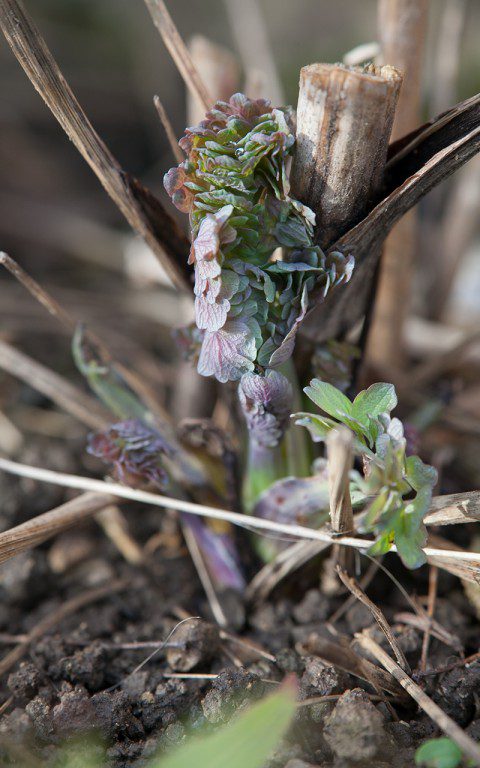 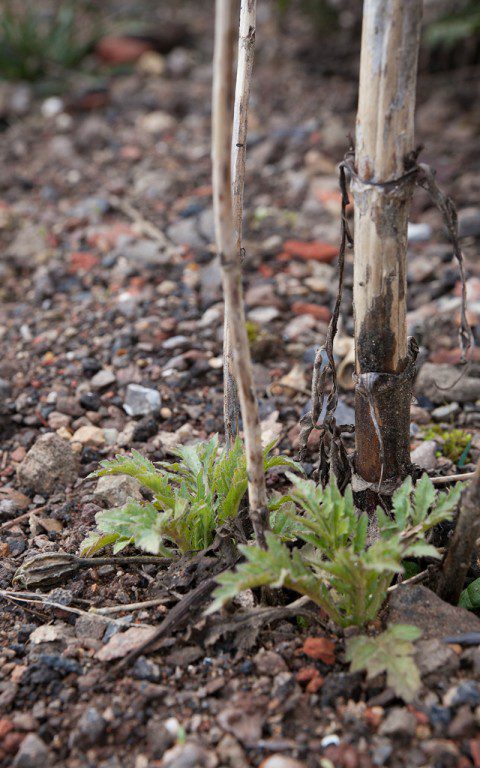 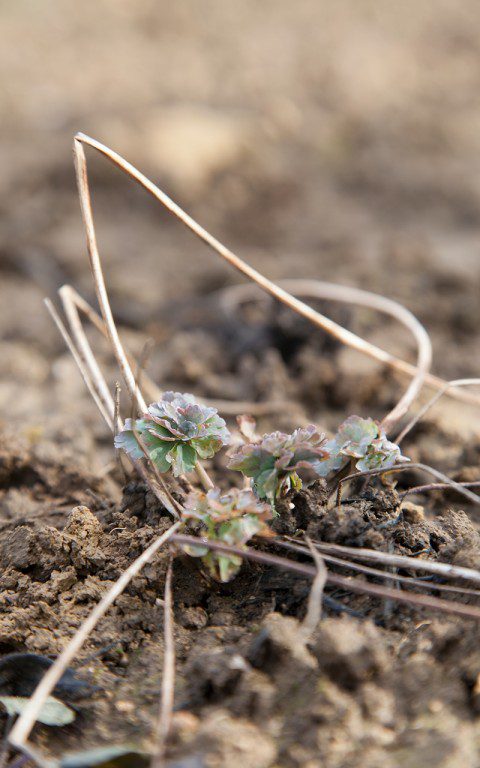 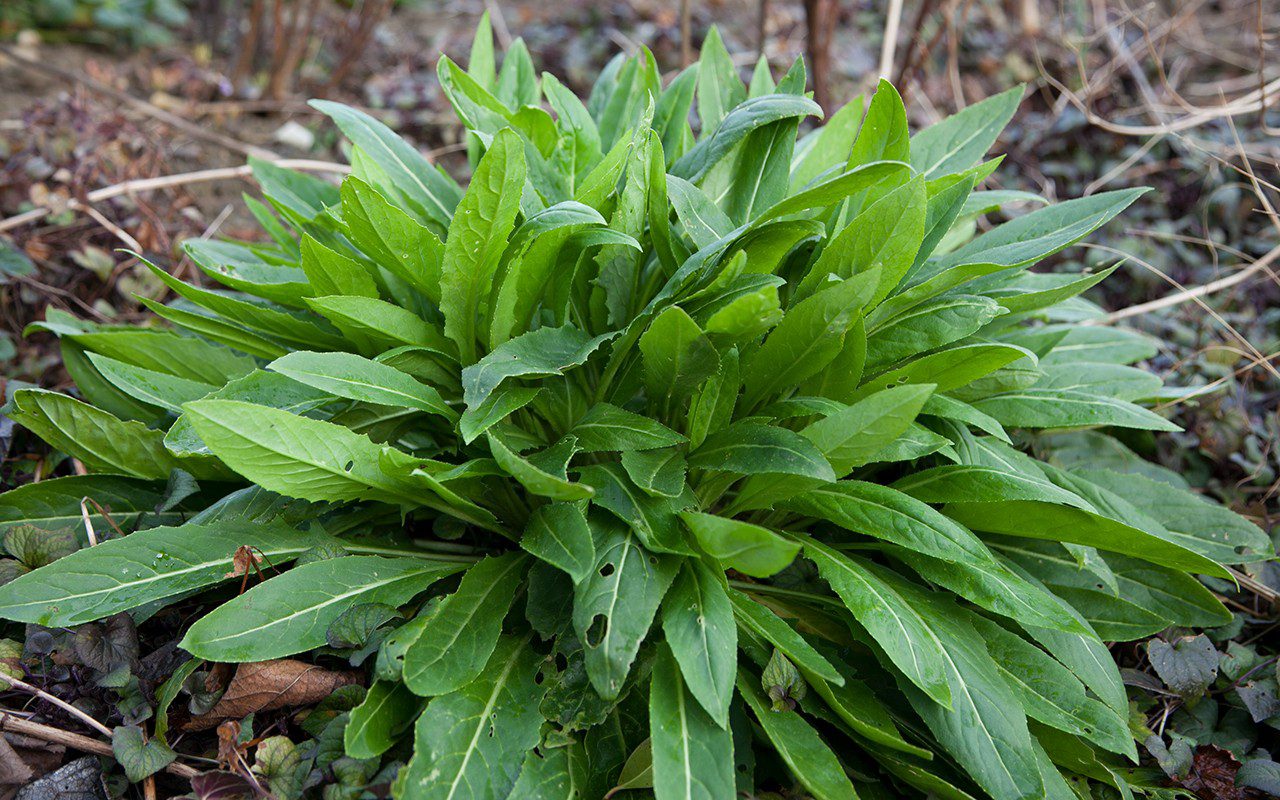 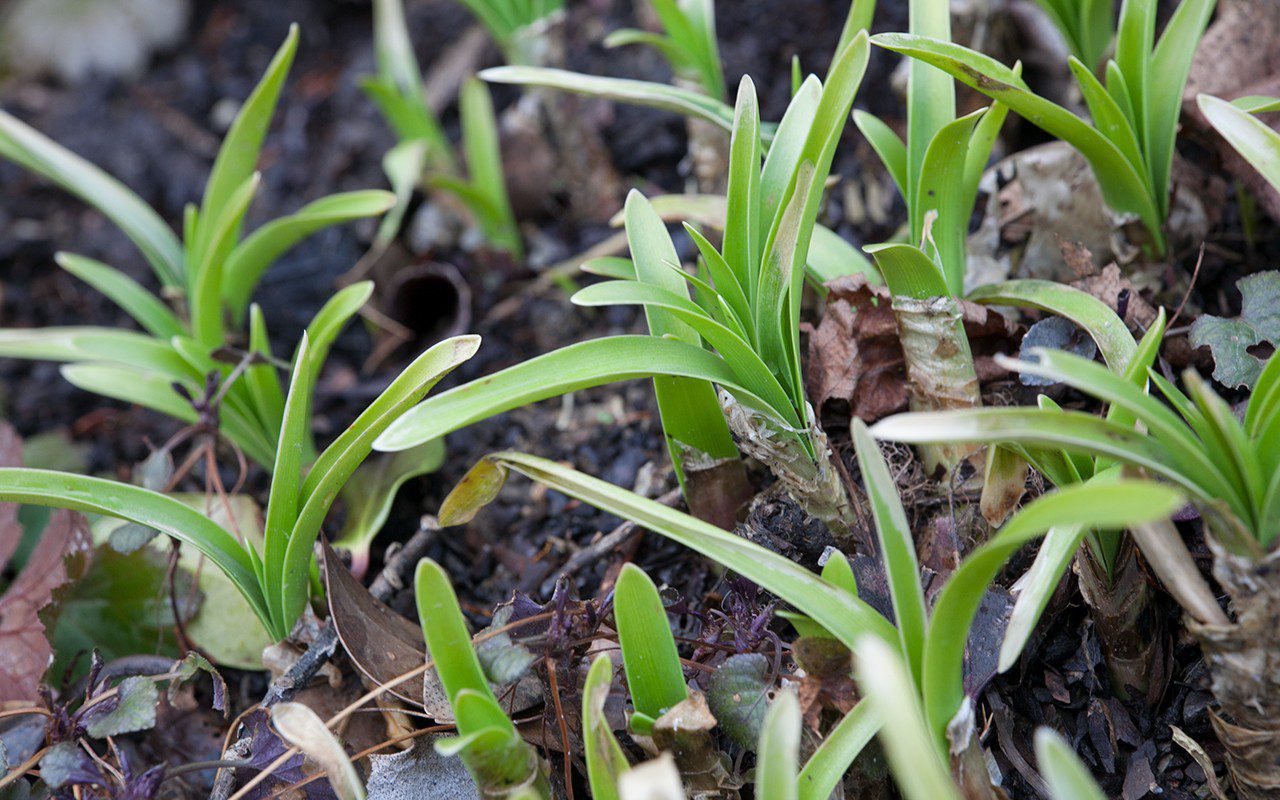 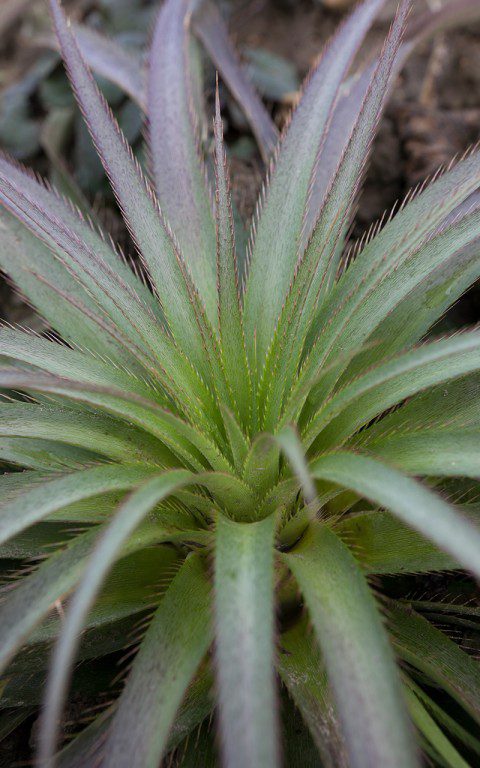 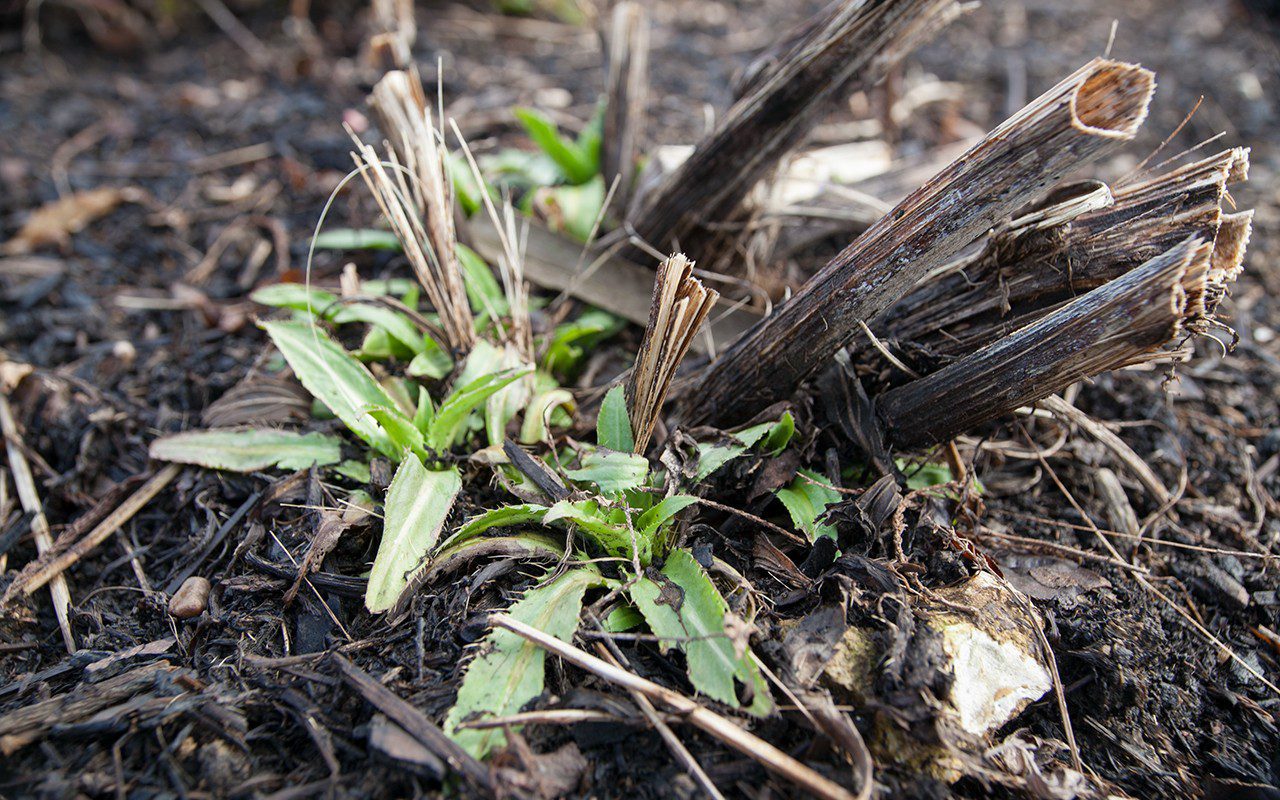 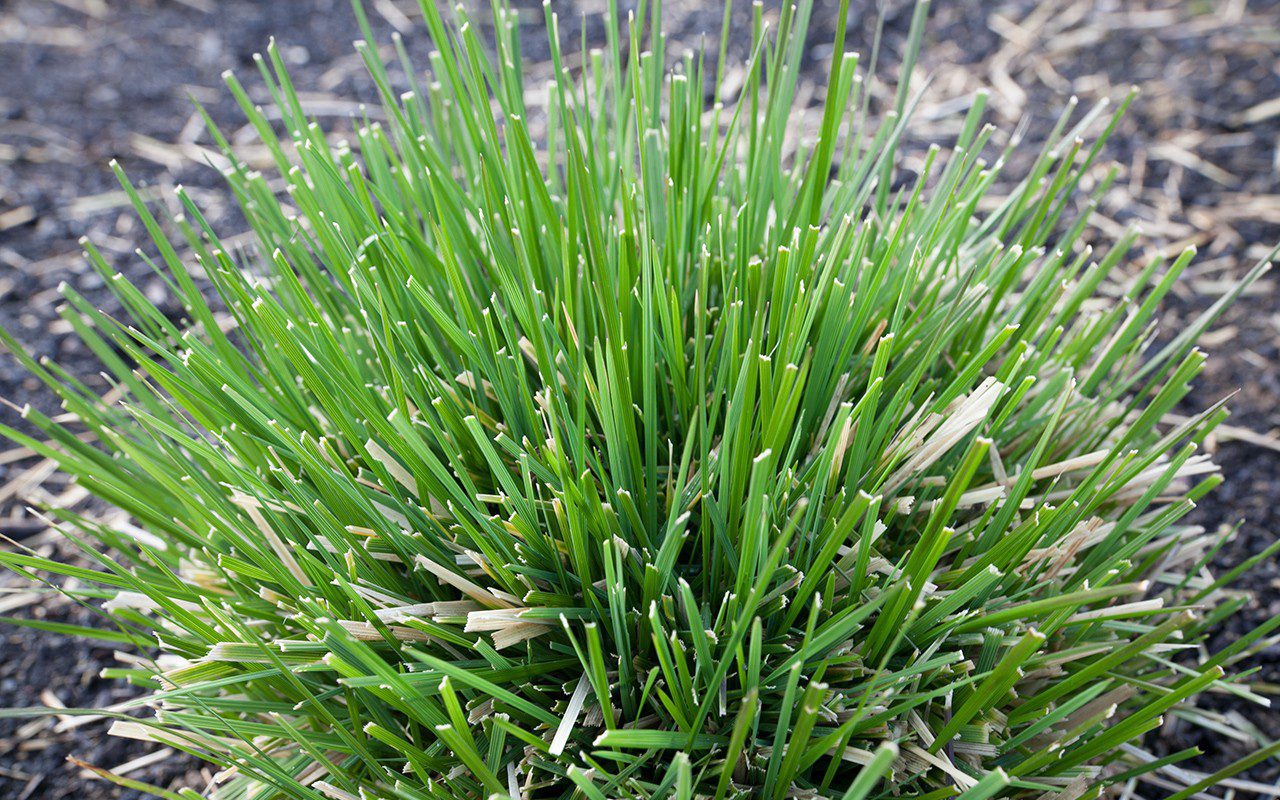 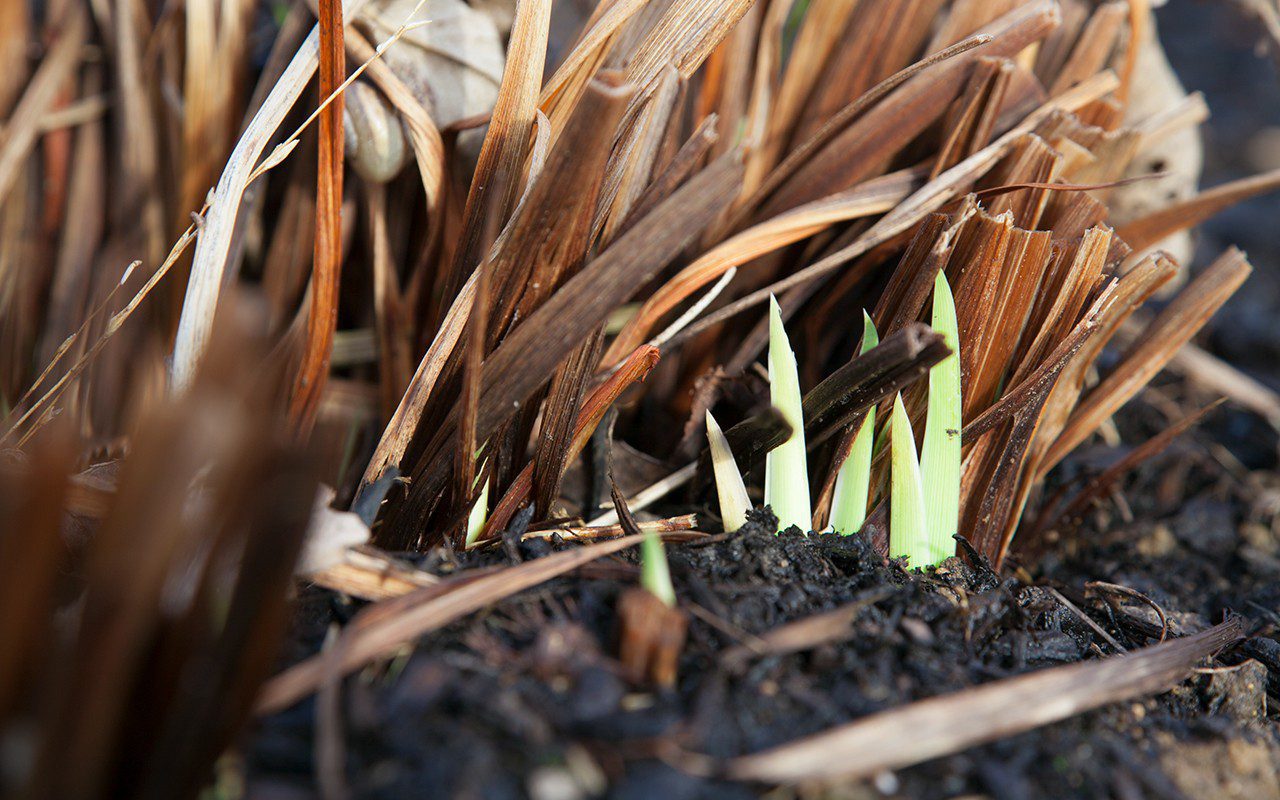